TWIN SINES lives for the stage and the performances speak for themselves. Sarah doubles as the band's creative director - designing surreal, multimedia performance art moments and incorporating them into live shows. The duo regularly collaborates with Artists of various disciplines in pursuit of the ultimate live experience to compliment the magic of the Music.

MAN DOWN is the debut studio album from TWIN SINES - a massive sonic landscape written by Sarah and produced/mixed/mastered by Justin that channels the mania and euphoria of an awakening. During the making of this epic release, Sarah and Justin fell in love and are now engaged to be married.

Their break-out performance took place in Philadelphia at World Cafe Live in January of 2022. MAN DOWN was rearranged and played in reverse order while an artist documented the intense performance in live sketches - each capturing the introverted journey of using performance as a way of "releasing the desire to control perception at the expense of being authentic." This special show was filmed, recorded and now appears in EP form as the band's second streaming release, with video cuts from each track posted everywhere. 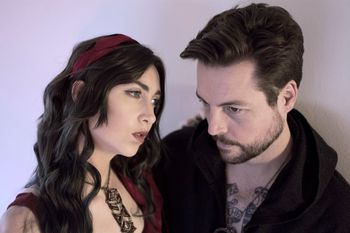 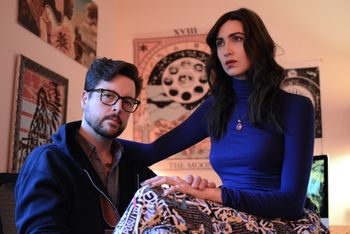 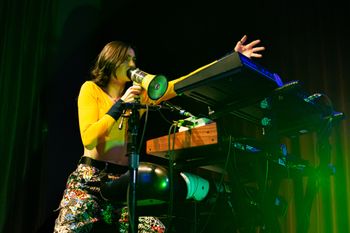 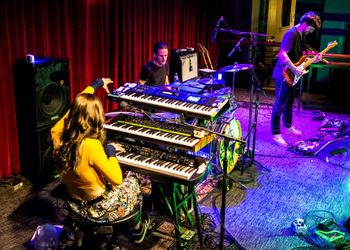 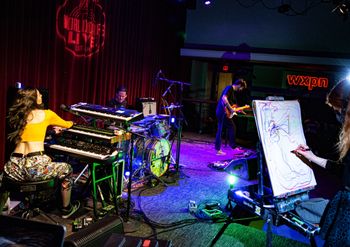 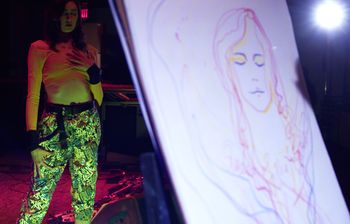 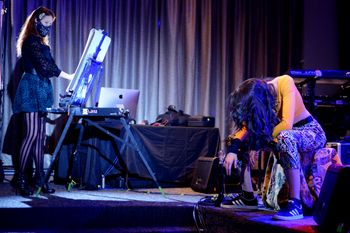 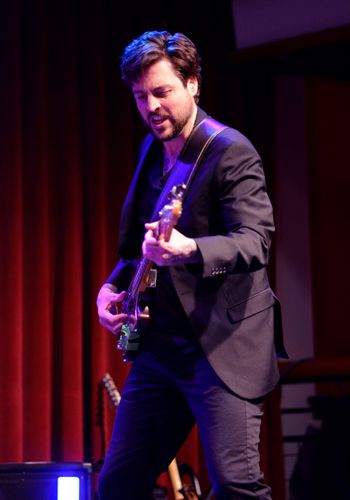 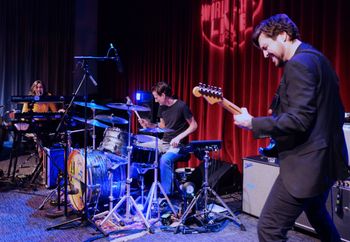 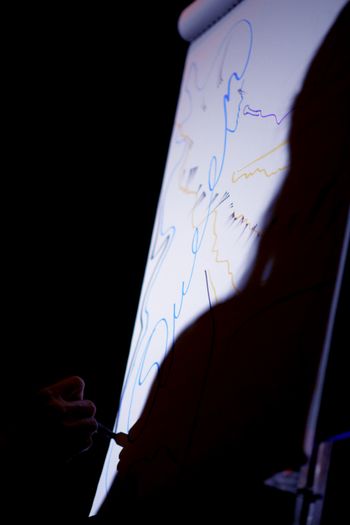 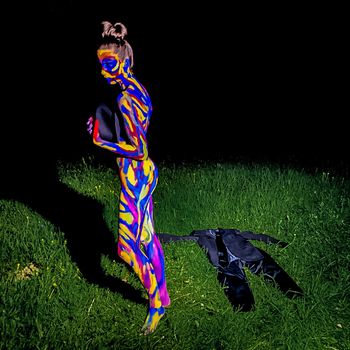